Nowadays, it is more and more difficult to set a border between private life and professional life. And as work has become a huge part of our lives, we aspire to be happy and successful at work as much as we want to be happy and successful at life. A recent survey ranked the top 30 happiest countries at work. This list looks very much like the list of the happiest countries in the world. We will focus on the top 5 only, and we will try to explain to you why they are at the top of the list. As experts in job boards, we will as well give you the best job boards in these five countries, if after reading this article you want to leave for one of these countries, and trust us, you will really want to leave, especially if you are working in a country that is not on the list!

If you are already living and working there, I am sure you are not reading this article, but for people unhappy at work in their country and that want to attempt the journey in Norway, here is our list of the top 3 national job boards in Norway:

Denmark takes the second place of the happiest countries at work’s ranking. This Northern European country, member of the European Union, is considered as an environmentally friendly country, and the world leader in wind energy. Danish people are the most satisfied people in terms of living standards. 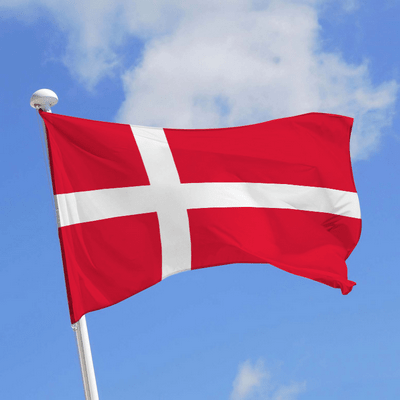 Its location between Germany and Sweden also makes it very attractive for cross-border workers. We must not forget the beautiful landscapes, and the city of Copenhagen that attracts more and more workers, especially attracted by the Danish way of life. 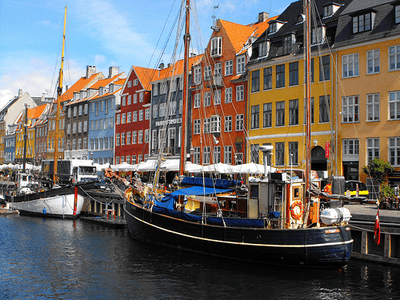 Here is the top 3 job boards in Denmark:

This island, located in the middle of the Northern Atlantic Ocean, is closer to the United States than it is to Europe, but that does not prevent it to be considered as a European country. Its volcanic landscapes attracts many tourists, and with the results of this survey, we are sure it will attract many more people. 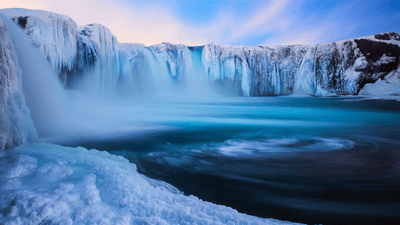 There are not many foreign workers attracted by Iceland though. This is a shame, because Iceland work life is one of the best in the world, as we can see with this ranking but also as the fact that Iceland is the first country in the world where there is the best gender equity. 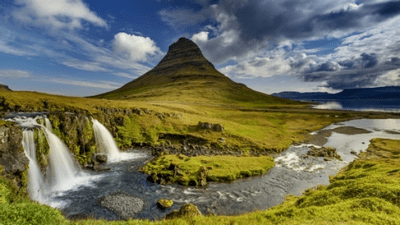 Best job board in Iceland:

Switzerland lands at the fourth place of the ranking. This central European country is considered as the most neutral country in the world. This multilingual country attracts many workers from all around the world, thanks to its high salaries first, for cross-border workers especially from France, Italy, Germany, Austria or Liechtenstein. There are also many headquarters of international organisations like the United Nations for instance (Geneva second biggest HQ after New-York City). 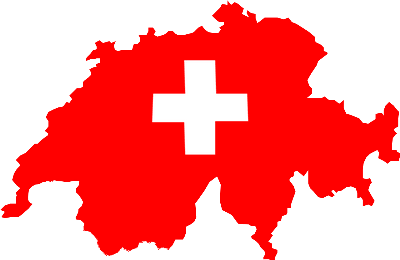 Switzerland is considered as the less corrupt country in the world, and with its peaceful way of life, its beautiful cities and its countryside, it is one of the most visited countries in the world and a very attractive one for workers. 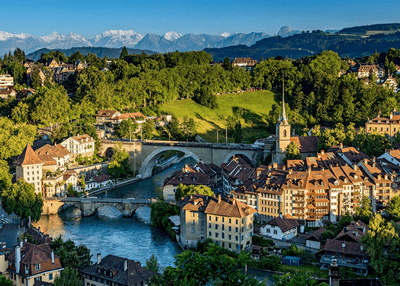 Here are the top 3 job boards in Switzerland:

In fifth place we have Finland. The country has always been seen as one of the happiest countries in the world. It is therefore not surprising that its citizens are happy at work. Member of the European Union since 1995, Finland has always attracted foreign workers and tourists, for its northern climate and its peaceful way of life. 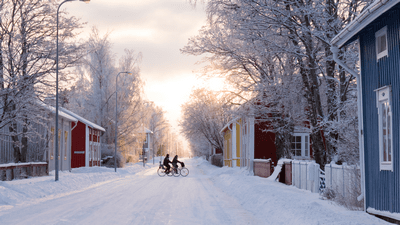 Finland is a well developed country, in terms of industry and is at the cutting-edge of technology. This is what attracts foreign workers, especially from the European Union. 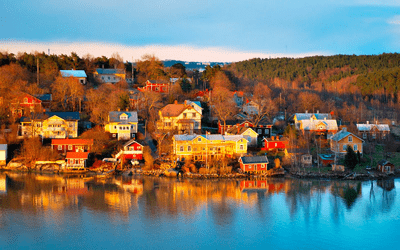