If you are a frequent reader, you know we write often our best tips on how to recruit internationally. When you want to recruit somebody to work on a country different from his country of origin, this is where Jobboard Finder comes to play. Being the World largest job board Search Engine we are well positioned to know the challenges you come across during your cross boarder recruitments.
Last week we spoke about how to recruit in China and India, and today we have chosen Switzerland as this country is very popular among recruiters.

There has been many talks recently about Swiss job market to be bumpy. And Swiss market unemployment rate has climbed to a staggering all time high of 4%.
While Swiss people might complain about it. Those combined with the highest average salaries in the world still makes Switzerland look like a dream for pretty much anybody else in the world.

In addition, Switzerland is a multilingual country with German and French as main languages and Italian as a minority language. Having so many languages in the same country also means people are quite proficient in English. So there is a lot of interest for language based recruitment.

That being said, the labor market is very small and the competition for jobs is very high. Switzerland is a nation with a highly skilled workforce so there is a need for recruiters to differentiate themselves and use the best job board to attract the best candidates.

Here is Jobboard Finder’s top selection for this country: 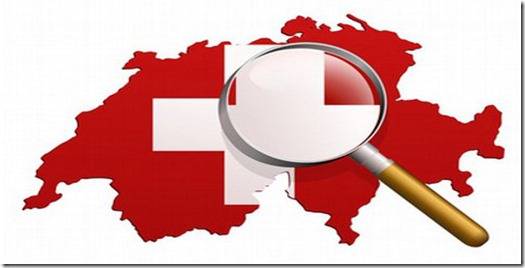 Read the complete guide here: A guide to studying and working in Switzerland

Other effective channels to recruit in Switzerland

According to the Recruitment Intelligence Group job boards have been used by 49% of recruiters, then using a company website, hiring through networking and publishing an ad in a newspaper are still being very popular.

Switzerland is still a developing country in terms of social recruiting. LinkedIn is definitely one of the top social media channel in Switzerland and LinkedIn ads are commonly used by recruiters. It appears that job ads generate very good results. Contacting people directly also seems to become very popular amongst recruiters, but it needs to be very targeted and done in a very professional way.

Xing is important only in the German-speaking regions of that country. We cannot also forget that mobile recruiting is at the moment a big topic in Switzerland. Most of the job boards and company career pages are well adopted to a mobile phone and most of them they have their own mobile application.

Don’t miss out on the new articles and receive them directly in our mailbox by subscribing to our newsletter. Also, if there is any particular country or topic that you would like to see featured on our blog please let us know.