Following on from the spectacular Olympic Games in Rio this summer and last year’s World Cup, Brazil is rapidly becoming a symbol of international growth and development. If you aren’t from Brazil though, recruiting can remain a mystery. Not only has Brazil’s tourism industry greatly benefited from these two international events, but we have also seen a huge improvement to the country’s financial stability and infrastructure. This has attracted many companies looking to Brazil as a potential business centre and  for their upcoming projects. Here at the Jobboard Finder, we know that starting a recruitment campaign in another country can be a daunting task so we have a few handy tips to help. 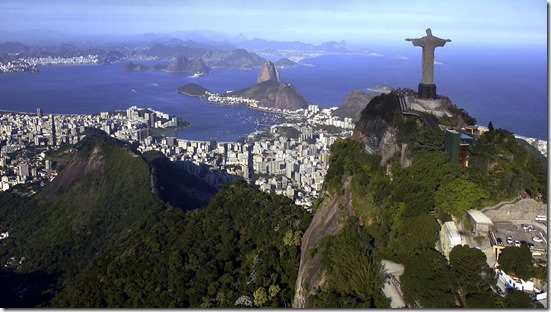 According to an article published in the UOL this January, it is predicted that only 3 per cent of Brazil’s population speaks English fluently. Recruiters should not be surprised if they encounter this lack of English speaking job seekers especially outside of the major cities of São Paulo and Rio.

A common occurrence during the early screening stages of a recruitment process often involves testing the candidates’ English. Many candidates do not pass this first step of the process. These disheartened jobseekers that are turned away could be the perfect fit and could have all the skills the company is seeking but are completely overlooked due to a lack of fluency in foreign languages. It is important for international businesses recruiting in Brazil to realize that, in the long term, it may be more sensible to hire a translator and to have a talented workforce, instead of favouring language skills over other skills. 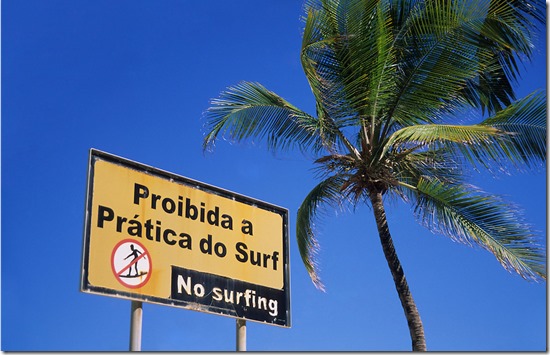 Hiring is not cheap

An employee in Brazil costs a lot more than anywhere else in the world. From health insurance to transportation, food to social security and capped off with government taxes, recruiters need to be aware of the extra charges of employment in this country. Bonuses, similar to Christmas bonuses in European countries, known as the 13th salary in Brazil and paid in November or December, are an employee’s right. On top of this, it is compulsory for employers in Brazil to pay for an employee’s transportation costs and provide meals for those working 8 hours a day.

Undeniably, Brazilian labour laws are so extensive and detailed that employers must be very careful of the work policies and should carry out a detailed recruitment campaign to ensure they have suitable candidates. 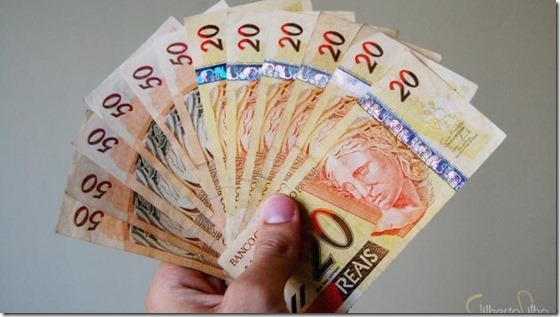 Recruitment Intelligence Group published a study stating that only 16% of recruiters in Brazil used LinkedIn to find their perfect candidate. This is probably because it is still a rather unknown recruitment channel in South America. According to a survey that LinkedIn carried out, 99% of users in Brazil used the site for reasons not related to job searching. Facebook still has an enormous presence in Brazil; it is the most used social media outlet and completely trumps Twitter, Whatsapp and Youtube. Job seekers and recruiters alike are advised to use job boards to search for job offers and candidates in Brazil rather than using the unfamiliar social networks. 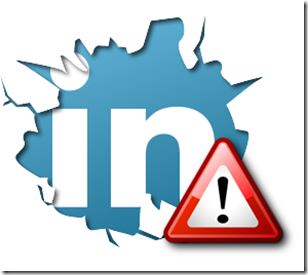 For effective international talent acquisition of professionals and a successful recruiting drive, the Jobboard Finder has created a list of the most popular and best job sites that Brazil has to offer; these pages also contain additional data and insight that can speed up recruitment campaigns.

5 thoughts on “How to recruit in Brazil3 min read”