Steve Jobbs described the process of hiring top talent as “the most important job”. Recruiting someone means hiring a person who is the most suited to the role, no matter the age or the ethnic backgrounds. But in practice, it is not always the case. A lot of candidates are facing racial discrimination, but how can the recruitment industry stop this scourge? For a few years, the UK government has been trying to protect employees from workplace discrimination and is now urging businesses to ask applicants for “name-blind” CVs. 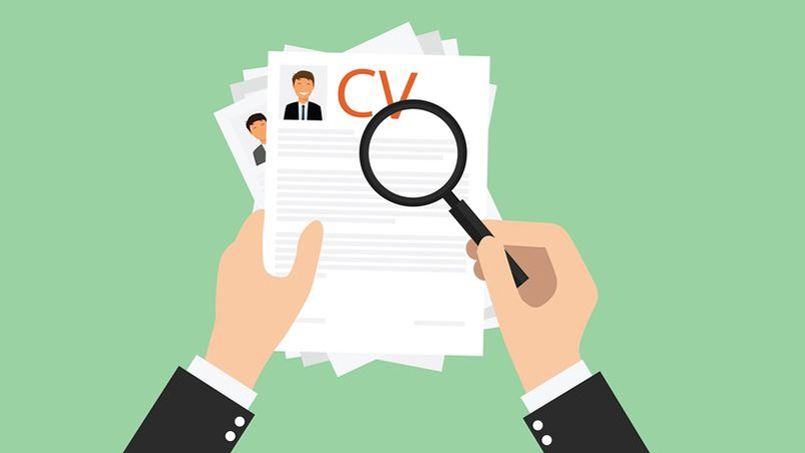 Facts & Figures about the discrimination in the recruiting process

In 2010, the UK government has introduced the Equality Act in order to protect employees from workplace discrimination. It outlaws discrimination, harassment and victimization in relation to nine protected characteristics: age, disability, gender reassignment, marriage and civil partnership, pregnancy and maternity, race, religion or belief, sex and sexual orientation.

In partnership with the National Centre for Social Research, the Department for Work and Pensions (UK) found that applicants who appeared to be white needed to send nine applications before receiving either an invitation to an interview or an encouraging telephone call. By comparison, candidates from an ethnic minority with the same qualifications and experience had to send sixteen applications before receiving a similar response.

Discrimination in the recruitment process is everywhere, a US study also carried out by the National Bureau of Economic Research revealed that “Job applicants with white names needed to send about ten resumes to get one callback; those with African-American names needed to send around fifteen resumes to get one callback.” In Germany another study found that candidates with German-sounding names were fourteen percent more likely to be called for interview than candidates with Turkish-sounding names.

In October 2015, David Cameron the UK Prime Minister declared: “I said in my conference speech that I want us to end discrimination and finish the fight for real equality in our country today.” Implementing a “name-blind” (a CV without any name) application comes after several candidates reported being unsuccessful in their job searches and, on recommendations from others, have either ‘whitened’ their names or used initials on their applications to give them a better advantage when applying for jobs. According to David Cameron, “One young black girl had to change her name to Elizabeth before she got any calls to interviews. That, in 21st-century Britain, is disgraceful.”

He then announced that the civil service will begin to process these “name-blind” applications where only the skills, not names of candidates are considered. He also declared that UCAS, the processing body for university students, will start making its applications name-blind from 2017. Meanwhile several major organizations such as BBC, KPMG, NHS, HSBC, and Deloitte have pledged to recruit on a “name-blind” basis.

CV practices around the globe

CV writing is very different from one country to another. In Germany, a recruiter will most of the time receive 2-page CVs, with a professional picture. The German CV has to be very detailed, however since the 18th August 2006, the German government has introduced the General Act on Equal Treatment (German abbreviation: AGG for Antidiskriminierungsgesetz) which allows applicants not to include their place and date of birth and marital status in their CVs.

Sending a “name-blind” CV in France is seen as suspicious. The recruiter will think that the candidate has something to hide. It is also very common to send a CV with a picture. As for the age and the marital status, there is a debate; some recruiters will pay close attention to that information while others do not really consider it to be relevant. “Name-blind” CVs have already been tested and employers who want to discriminate can easily do so at the interview stage. The French recruiting market is not yet ready for a “name-blind” application.

According to a recent article we read on L’oeil du recruteur, a Canadian website helping applicants in their job search, recommended against including a picture in your CV. Unless you are applying for an acting or modeling position, there really is no need for a photo. Adding the date of birth, gender or marital status are also not required under the employment law in Canada.

What do you think of “name-blind” CVs? Have you ever received or sent one?

Do you have any suggestions for our blog? We’d love to hear them! Just leave a comment below.

1 thought on “Could a “name-blind” CV change your career?4 min read”